Data is for young people ages 18-29 except in Virginia, where 17-year-olds could vote in the primaries.

Super Tuesday contests were also held in AK, CO, MA, MN, OK, VT, and WY  but data from those states was not immediately available.
f
in 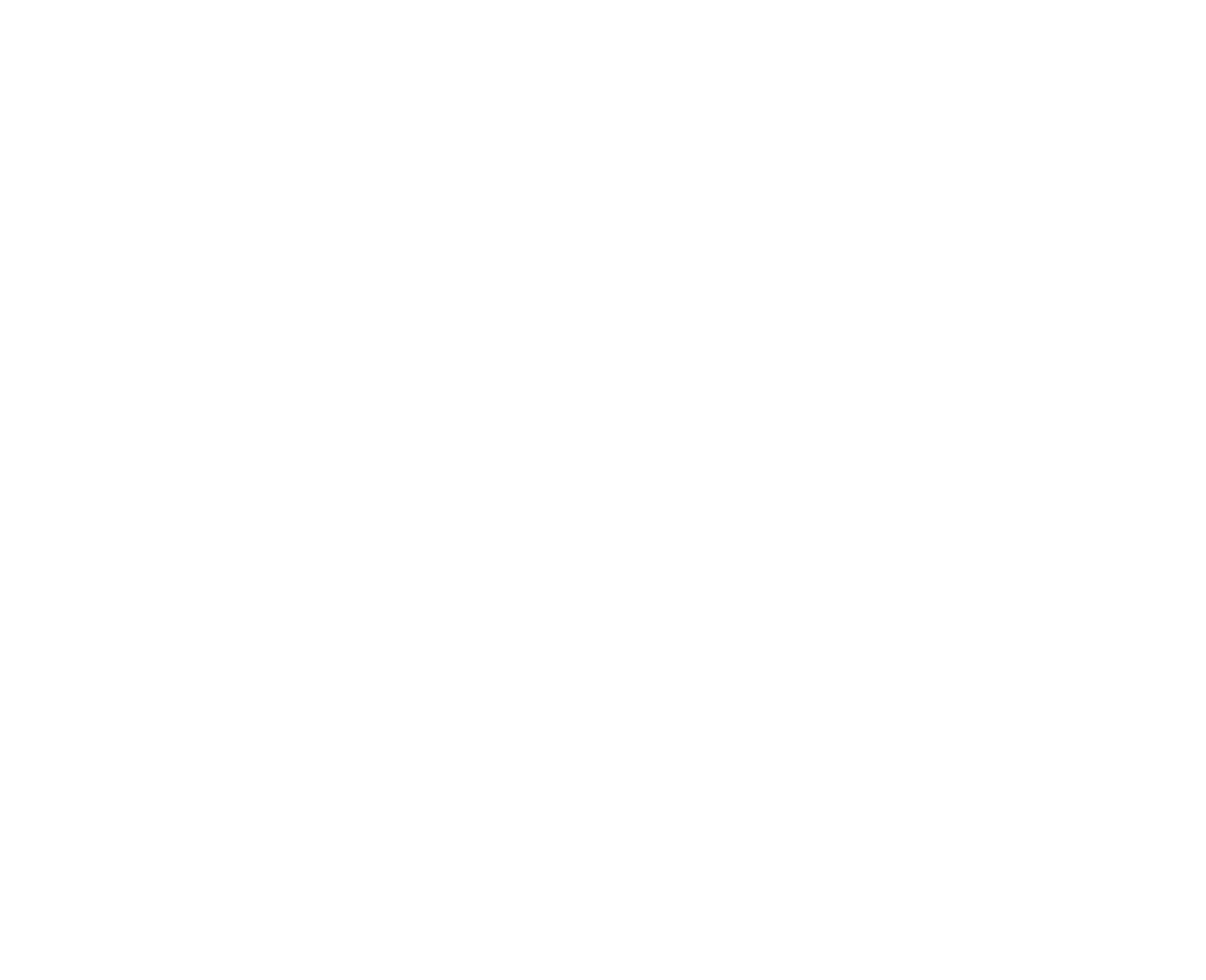